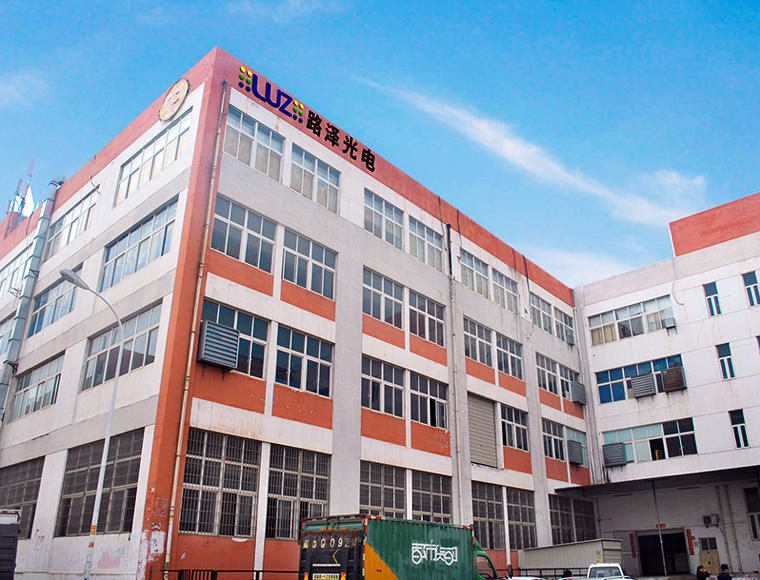 Xiamen LUZ Opto Electroic Technologies Company, Ltd, is a high-tech corporation founded in 2003.   It was listed as one of the Hi-Tech corperations by Xiamen Hi-Tech Development Association in 2019. The Company is one of the largest manufacturers and exporters in the LED industry focused on the design, development and production of LED light boxes and letter signs.

LUZ is located in Xiamen, China, and has access to the city's renown transportation hubs.   All LUZ products adhere to international quality control standards and are marketed extensively throughout the world.

The LUZ belief that "Quality Makes Living" is a reflection of the company's inherent belief in maintaining impeccable manufacturing standards and to continuously monitor its products' specifications.  This belief, coupled with its well-equipped facilities, guarantees total satisfaction for the LUZ customer.

LUZ's early reputation for excellence has resulted in a far-reaching global sales network, successfully spanning from the European Union, North America, Japan and Korea into the MIddle East and throughout Southeast Asia. 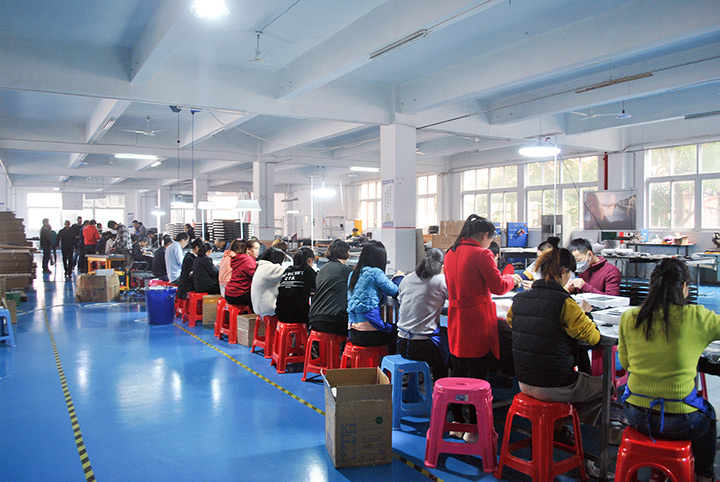 Our quality and control at every step of the manufacturing process are unparalleled.
More → 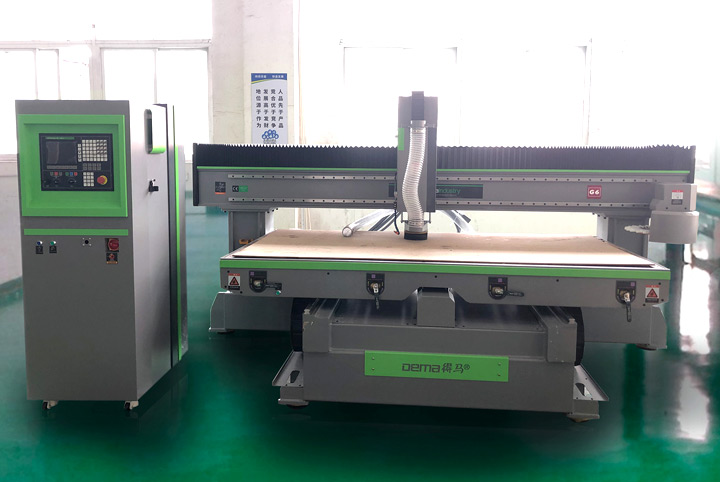 We need to relentless technical research and invest hugely on talents,capital,equipment,instruments and so on.
More → 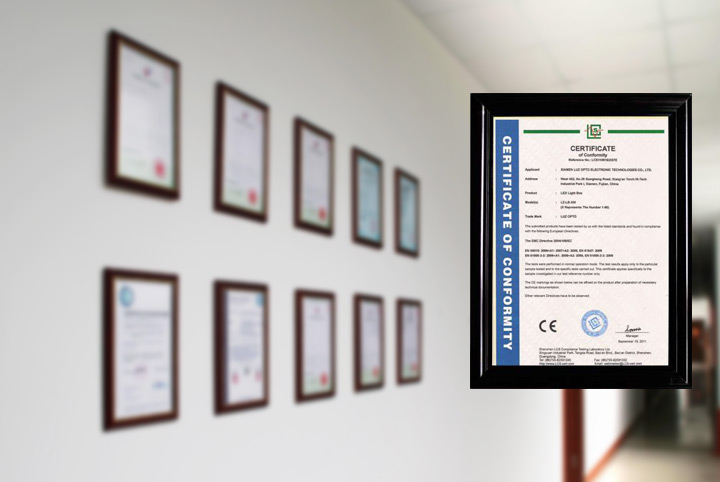